How to Choose the Best Technologies Stack for Mobile App Development 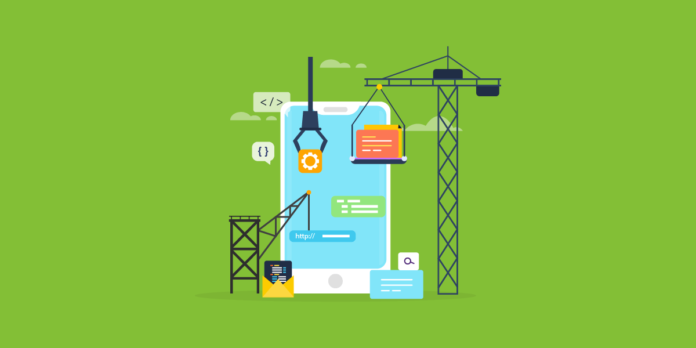 There’s hardly any app entrepreneur who wouldn’t have heard of the term ‘technology stack’ in their pursuit of a high-quality app.

It doesn’t matter which approach you follow or the amount of monetary and time-based efforts you put behind your application, it would all go to waste if you fail to back it with a set of the robust technology stack.

In this blog, we will look into what makes choosing a robust technology stack important. Following this, we would move to the process of how to choose the best one.

Find : Different Type of Testings: Why it is Important in Mobile App Development

The one thing we won’t cover, though, will be the meaning of technology stack as we will go by the assumption that you already know what tech stack stands for.

With that addressed, let’s jump right into the importance of choosing the right technology stack for your app idea.

Why is it important to focus on the right tech stack?

There are many events that are directly dependent on how you select the mobile app technology stack. The chances of your application being:

A single unstrategized move made when choosing a technology stack for your application can have dire impacts. It will not just impact how your app performs but also how your users respond to it.

There are many inefficiencies, which would emerge as a sign of a poorly-chosen technology stack:

Let’s take a short detour before jumping into the process of selecting the best technology stack for your mobile app development for small business or larger services.

This detour is inclined at catching you up with the most popular technology stacks active in the app market, presently.

Find : Native vs. Hybrid App Development: How to Make the Right Choice?

There are a number of factors that come together to become a robust technology stack that can power an intuitive application. Here are some of the most prominent ones:

Objective of the application

An application that is dependent on load processing would need a stronger stack compared to one using optimized interactions.

The choice would also be different for applications with high latency requirements compared to one that needs low latency and a fast response time.

Parent Company of the Technology

When we talk about good tech support, a few names that come on top of the list are Google, Microsoft, and Adobe. While Facebook and Apple are yet to catch up to some extent.

When deciding on a stack, it is also very important to keep your team’s expertise and skill-set into consideration. There can be multiple frameworks and languages resulting in the same outcome, but with a different working model.

It is important to keep your team’s expertise into consideration before committing to a tech stack. Since, in cases where they are not acquainted with a stack, they will ask for additional time to first learn and adapt to its nuances. This time, will in turn expand the app delivery timeline, and along with it, the app development budget.

In a number of instances, the tech stack which runs on a platform varies greatly when it runs on some other platform – the case here being of Web, Android, and iOS. Ideally, what you should strive to achieve is an application that is portable on multiple platforms – a.k.a is highly scalable.

Related : How To Make Your Apps Compatible With Android 10

While cross-platform applications can help with achieving this, it is that native approach that makes it complex

Now that you have the idea of how to choose the best technology stack, it’s time to move to the next step. You should now partner with a mobile application development team that has the technical skill-set for developing a robust application.

"Lost in Translation? Fear Not, the Best Translation Apps Have Arrived!" Imagine this scenario: you're in a foreign country, trying to order food from a...
Read more
Application

Surely there isn't anyone who doesn't enjoy watching cartoons. With their charming personalities and captivating plots, these stories transport us back to our formative...
Read more
Application

Smartphones and mobile applications have brought a paradigm shift in our lives in the last few years. Now, the technology has been upgrading itself...
Read more
- Advertisment -