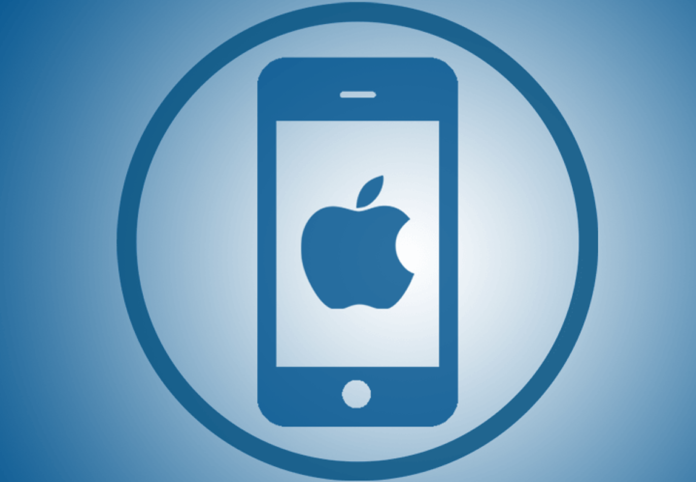 The iOS app development is popular among businesses as they are more profitable than the Android apps and more preferred by high net worth individuals compared to the Android ones. On the other hand, iOS as the fastest evolving platform always made adjustments to a variety of business and industry user needs over the years. iOS apps are perceived as more sophisticated, secure, user-centric, and futuristic than any other platform.

If you are still not convinced about the effectiveness of iOS apps in driving your business growth, here we explain the key advantages of iOS app development for any business.

An edge thanks to Apple’s brand image

Over the years, Apple has established its brand image with high-quality attributes. The stringent quality control measures of Apple made it really tough for the iOS app developers to publish and make their apps available for the users. Apple makes sure that each and every app passes through its robust security norms and user experience guidelines. This gives Apple iOS apps a kind of “Premium” brand value. For a user when a business has an iOS app, it alone ensures credibility for the respective business.

iOS users are used to the simplicity and ease of the platform and naturally, businesses always prefer rolling out iOS apps first. iOS offers an ecosystem complete with perfect smartphone hardware, superior customer support, and seamless software and hence they are always on the priority for app development projects worldwide.

Moreover, unlike other smartphone OS platforms, iOS always offers a consistent user experience irrespective of the iPhone, iPad, and iOS wearable device it runs on. This consistency of user experience gives iOS an edge over the apps of all other operating system platforms.

For every business app, iOS is also preferred as the operating system platform for its seamless user experience involving smooth interactions and ease of accessing device features and app content. iOS platform by following Apple’s Human Interface Guideline (HIG) principle is more effective in delivering better customer service and support compared to Android and other platforms.

As far as User Interface (UI) design is considered, Apple iOS always has an edge over other platforms because of its smooth, seamless, and simplistic design attributes. Any business can ensure a better and more proactive brand presence through Apple’s Human Interface Guideline (HIG) design principle.

Techies and developers use Apple

Most developers and high-end graphic designers widely use MacBook and Mac PCs for the wide-ranging and sophisticated suite of tools and robust machine capabilities these machines offer. No wonder, the vast majority of the tech wizards and developers prefer using iOS for their smartphones for a more connected user experience.

This is why enterprise and business2business (B2B) app projects generally find iOS as the more appropriate and suitable platform for their app projects. Just because iOS happens to be the chosen platform for techies and business professionals, these apps enjoy a better qualitative output and user experience than their Android counterparts.

iOS as the leading mobile OS platform is known for a whole array of inbuilt security features including protection from duplication of data. iOS offers the strongest data encryption to prevent unauthorized access and data theft. This is one reason why iOS apps over the years have been least vulnerable to security threats compared to apps from other platforms.

On the other hand, iOS has more stringent security norms and regulations to safeguard data from theft, unauthorized access, and manipulation. When it comes to app publication, iOS is more stringent and strict compared to other platforms.

iOS has a very consolidated and unified operating system platform with a much fewer number of smartphone devices and operating system versions. Hence the iOS app testing cycle is much shorter than the Android apps. Just by releasing one app across the latest and a few previous iOS versions, the app can be easily tested for user experience, scalability, penetration, and stress as well as security vulnerabilities.

Since iOS just releases one update to its prevalent operating system each year, the testing process gets much easier and streamlined. iOS is less fragmented as an operating system platform and ecosystem and thus gives the platform an edge in terms of testing and release cycle.

Every app wants to reach out to a global audience for the sake of business expansion and increasing revenue streams. This is one area where Apple iOS enjoys an edge over other platforms. iPhone and iPad devices are more popular than their Android counterparts in most of the developed countries including the US and UK.

The introduction of Apple Pay as the mobile wallet facilitating all transactions is the last straw in the evolving security apparatus of the iOS platform. iOS through its robust encryption methods ensures top-notch security for all transactions and ensures complete protection from security threats and vulnerabilities such as hacking, data breaches, phishing, etc.

When it comes to user authentication and authorization measures, all latest iOS flagship devices use the latest biometric validation technologies to provide complete safeguards from unauthorized access.

So, in every regard iOS apps have a competitive edge that no other platform can really match. From app security to branding to quality user experience to easier development and testing cycle, iOS as a platform stands ahead of others.

The digital world is under continuous upgrade to meet the market demands. As a consequence, new technologies keep emerging as a solution to user...
Read more
Design & Development

10 Ways to Hire Kotlin Developers for Your Next Project