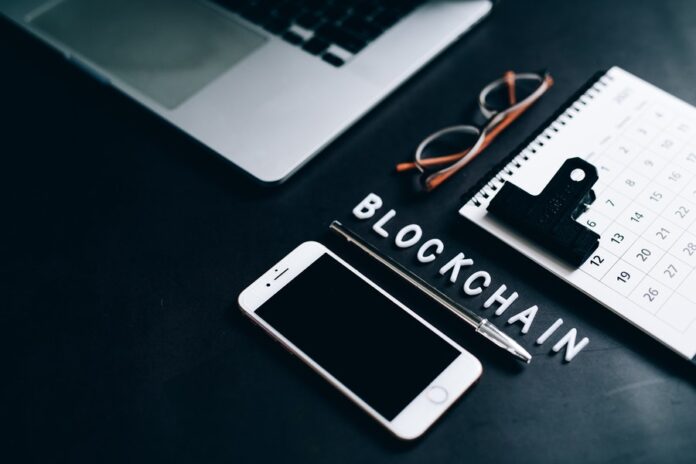 The incorporation of Non-fungible tokens in the gaming modules has been amplified as we speak. In order to combat the traditional gaming rituals, the NFTs into the gaming world are likely to bring a revolutionary storm among the gamers. Many advancements are in the pipeline for video game creators and much is yet to be discovered to experience full-fledged Blockchain gaming. Blockchain game development is an innovation in the gaming world.

However, the Blockchain tech race has already begun to spread its presence among the top gaming companies. Reportedly, EA Sports and Zynga are targeting Blockchain gaming for their global gaming module. While the research still continues for the advancement of the NF gaming, the gaming giants, according to data, have generated $4.8 billion revenue from the NFTs in the year 2021 representing NBA Top Shot, Cryptopunks, and Board Ape Yacht Club as their NFT tokens.

Although it is too soon to predict the course of the NFT game development for the long run, at present, the upliftment of Blockchain technology for gaming could not be underestimated as the data reflect a sumptuous growth. Let us now begin the detailed guide on Blockchain game development and keep a close eye on the upcoming Blockchain revelation:

As opposed to traditional gaming, where the transfer of assets was merely a dream of players, Blockchain gaming is here to break the player’s imagination into reality. Through Blockchain technology, the digital items are stored and assigned a value in the form of collectables, weapons, characters’ skin, and rewards. Because of the valuable and transferable in-game asset, the gamers can witness a marvellous gaming adventure.

Conventional video games fail to impart the in-game assets as a valuable NFT token. However, the Blockchain games are built to feature “Play-to-earn” NFTs in the video game that attracts the gamers and potentiates their gaming time to precious income generation. Moreover, the old gaming standards provided restrictions to a specific area of the gaming platform. But in the case of Blockchain game development, the control ceases to exist with Blockchain plugins and digital tokens for in-game trading. Subsequently, the in-game tokens purchased with the cryptocurrencies can be further traded over the marketplaces and could be converted to Ether. All in all, the treasurable NFTs owned by the gamers could be utilized as an excellent investment option over the Blockchain platform and all this could be accomplished by excellent gameplay. So now you can earn while you play!

Origin of the Blockchain game development

The birth of Blockchain game development is undoubtedly a revolution in the gaming world. But how did the concept of the NFT game development evolve and enter the gaming industry with exciting gameplay? Well, in the early 2000s online multiplayer games like Runescape and World of Warcraft introduced the utilization of real money that attracted the gamers escalating their economic outcomes. All their in-game trading was supported by third-party sites such as websites. Then in 2017, Dapper Labs released virtual pet platforms like crypto kitties that proved to be a success indeed.