Home Technology Blockchain What is Mapping on the Blockchain? Everything that You Need to Know
TechnologyBlockchain 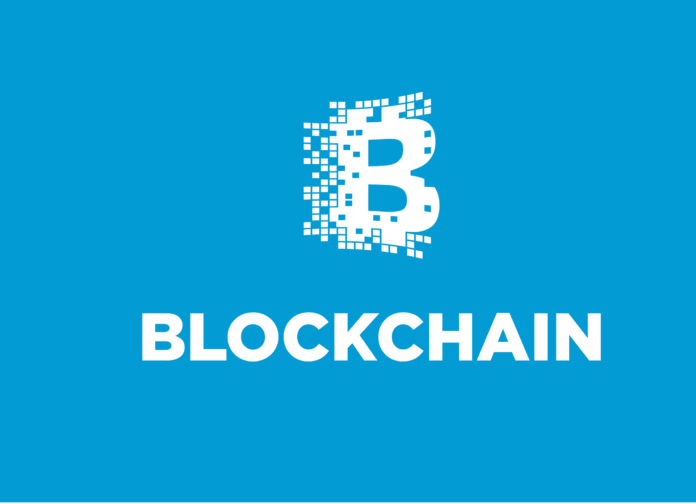 The technology behind the infamous application ‘Bitcoin’, blockchain is an open, distributed ledger that enables the maintenance of records of transactions in a safe, permanent, and very efficient manner. Blockchain is deemed as one of the most innovative and ingenious ways of conducting a transaction or passing information from one point to another in a completely automated and safe manner.

The information passed through blockchain is verified by thousands of distributed computers, and tampering with the information or altering it would be absolutely impossible. The underlying technology in blockchain is not only extremely relevant in the case of finance, but also quite disruptive for applications outside the realm of finance.

Various contracts, transactions, and their records form the critical structure in an economic system and yet, they haven’t kept up with the digital transformation gripping the world. Blockchain envisages solving all these problems.

Blockchain is going to fast track a lot of processes and change them entirely forever. For instance, while the transfer of a share of stock currently takes up to a week, blockchain can make it happen within seconds. Blockchain will also slash the cost of transactions and eliminate the need for intermediaries in any kind of transaction, thus transforming an economy. However, like with the adoption of most internet-based technologies previously, the adoption of blockchain will also require broad coordination, and it is likely to take years.

The research on the technology behind blockchain started way back in 1991, and it was called digital time stamps at that time. Haber and Stornetta were the two researchers who were working on a solution for the danger of saving files on personal computers and the ease with which they could be tampered. They wanted to create a system of dispersed but interconnected copies with a digital timestamp in place of a central authority. However, it was only in 2009 that blockchain technology was noted as the technology behind Bitcoin by Satoshi Nakamoto. While it was earlier believed to be limited to the finance sector only, its potential is being recognized for other industries as well. Blockchain is moving from small pilot projects to widespread adoption.

What is Mapping on Blockchain?

Blockchain technology has the potential to record, enable, and secure a huge number as well as variety of transaction. The information can be stored in the form of immutable distributed ledger and can be used for spatial verification. This means that blockchain-backed records can be used to confirm that things are where it is said that they are, when they claim to be there.

How Can Blockchain Mapping be used in Various Industries?

Blockchain mapping has been adopted in the following industries:

Blockchain can be used to ascertain where everything came from. It can potentially track the source where the product originated to the last person who possessed it in a transparent, safe, and reliable manner. For instance, consumers can track exactly where their food came from, how it was produced, and ultimately gain more awareness about the carbon footprint of their diet.

Simply put, IOT is a combination of software, electronic devices, and a digital network that facilitates an exchange of data to enable the interaction between objects and pre-programmed mechanisms. Blockchain mapping can help foster smarter and faster interactions that make the technology work in a seamless manner.

Another major area where blockchain mapping can do wonders is in the case of property rights. Since property rights as well as titles tend to be susceptible to fraud and dispute, creating publicly-accessible and widely distributed ledgers can make the process of ownership verification more efficient. Blockchain mapping can be used to document damages, repairs, home improvements, as well as home ownership through ensuring a way, which makes backdating and tampering data impossible once it is entered.

Blockchain can be used for spatial verification – confirming that people or things are where they are claimed to be. The technology can easily provide proof of location and can further use smart contracts to automatically validate the geographic data about the object.

Challenges of Mapping with the Help of Blockchain

One of the major challenges facing the blockchain industry is that the technology is based on high level of mutual trust between two parties entering a transaction. In certain organizations, participation in a process is rewarded in the form of small amounts of tokens, which become more valuable with time. Some of the mapping data is fluid in nature – which means it is subjective and cannot be verified with a simple ‘accepted’ or ‘rejected’ tag. Blockchain technology will have to evolve to grant fluidity and account for the basic subjective mapping needs of certain transactions.

The right of people to stay anonymous and not have every personal information documented is another point to be considered when implementing blockchain mapping technology. This is an area that needs to be worked upon to protect fundamental privacy of people.

Blockchain mapping technology has a long way to go before it can be widely accepted and used in every industry. But once implemented, it is sure to transform every industry by eliminating unscrupulous agents, contested charges and claims on objects, and loss of evidence.

While the blockchain mapping projects seem ambitious, there is undoubtedly still a lot to do. It’s too early to comment on which if any of these projects will be the next adopted standard, but the future surely looks promising. Blockchain mapping is going to transform the world as we know it.

Viruses in any sector will damage your device or other such things which you are going to use in regular life. There are number...
Read more
Gadgets

In premium wristwatches, there are numerous features in Franck Muller watch models that make this brand prominent as compared with other watch brands. Have...
Read more
Artificial Intelligence

The Future of AI Technology

Society has been through a massive transformation. What we know as technology and practices in the past are obsolete. There have been changes that...
Read more
- Advertisment -