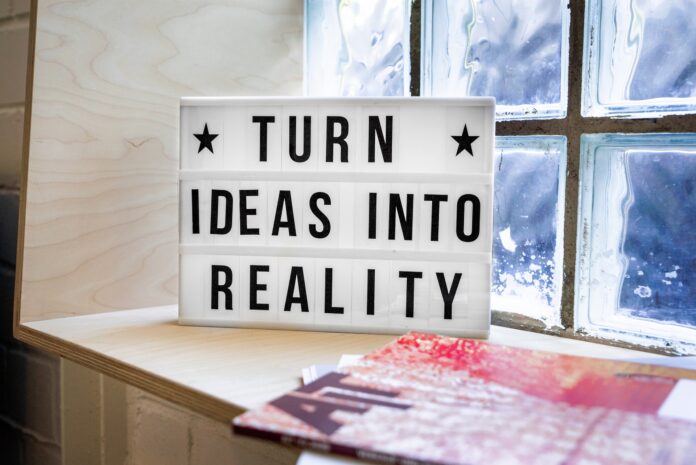 There’s no such thing as a recipe for success. If there were, we wouldn’t have the raging phenomenon of 90-95% of startups ending up as failures. However, there are some patterns of behaviour, some mindset changes, that can put you on the right track. There is a way for you to gain a sizable competitive advantage and the first step on this journey is learning a couple of startup-related secrets. Here are six such secrets that can inevitably put you well ahead of the curve.

Start with a prototype

The first thing you need to do when attracting investors is to have something to show them. You can’t expect the investors to just take your word for it, which is why it is advisable to have at least a business plan. Still, it’s always better if you can go for something extra. So, you could either develop a prototype or work your way to start a minimum viable product or service. This way, you have something to show. This will A) give your investors a better chance of immersion and B) show them that you’re really quite serious about this.

Have an amazing presentation

While this may sound a bit unfair, you need to understand that theatricality, charisma and presentation abilities may determine your success way ahead of time. So, you need to start by having an amazing presentation. The best example of the way this works is the crowdfunding platform Kickstarter. There are a lot of decent ideas out there that got discarded simply because they couldn’t sell their idea to investors. On the other hand, there’s a guy, on that same platform, who offered to make a potato salad if he received enough support. He ended up gathering $55,000.

Find the right fit for your market

The next thing you need to consider is the right fit for your market. Just because there’s an idea that works somewhere in the world, this doesn’t mean that it will necessarily be a great fit for your company, as well. For instance, in the city environment, investing in hydroponic farming equipment might be a great idea. These vertical farms can work on rooftops and on small suburban properties with a decent yield. On the other hand, in rural areas, this idea might not have the same kick to it. Still, with some non-endemic cultures, even this might work.

Hire people who are the right fit

You should never underestimate the amount of work that goes into running a startup. You need the team that can keep up. In other words, instead of focusing on skills, certificates and work experience, you should put work ethics and passion at the forefront. Sure, these things may be hard to recognize but just remember that a person who is the right cultural fit might stick with you through thick and thin. On the other hand, someone less invested will leave as soon as they see a better opportunity. This is because a lot of people see startups as merely jumping points.

There are some who would suggest that you go all in, however, this is more of a gambler’s mentality than that of a businessperson. Instead, prepare to diversify your offer. Start by considering the creation of multiple sources of income. For instance, if you’re selling a product, can you offer it for a temporary hire, as well? If you’re selling a service, do you have an option where people can consult you in an advisory role? Can you offer them crash courses? This way, you always have an option to pivot if things don’t exactly go as expected.

Prepare for a compromise

Those with a too rigid understanding of the situation that they’re in might not have the best of times in the startup world. First of all, it’s important to mention that a lot of things just won’t go your way. You might not be able to gather enough funds for all your intentions, which is why you might have to settle for a more of modest approach. Second, you might find yourself in a scenario where your ideas don’t turn out to be as effective, so that you’re forced to pivot, early on.

At the end of the day, making success takes time and these above-listed tips do nothing else but buy time for your company to establish itself. The statistics indicate that the majority of businesses never make it past the first five years but the flaws that kill them usually start during the formation period. So, you need to figure out the best way to attract investors and develop such a business model that gives you optimal flexibility. This way you will build up the necessary resilience to make it in the business world.

One viable strategy for adapting to a shifting economy is to launch a new venture. After all, business owners are in charge of their...
Read more
Business

Growth Strategy: Lessons from Experts That Can Help Build a Start-up Sales Strategy

You have developed a new product, and you are eager to launch it to market. We understand your excitement. But, hold on! Do you...
Read more
Startup

The world of online marketing is huge and is very dynamic. It is an innovative market that encounters rapid progress and improvements. Businesses worldwide...
Read more
- Advertisment -