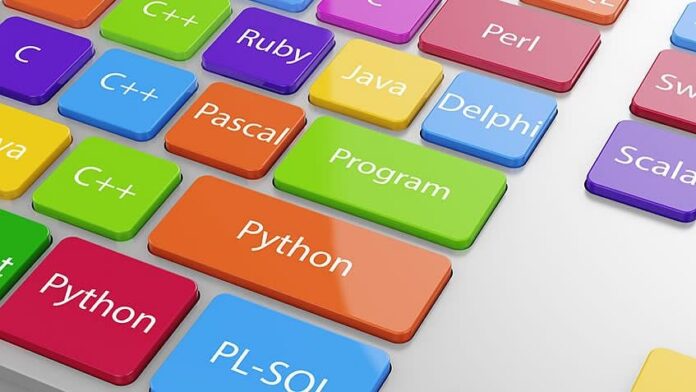 The world is becoming more digital, and the need to learn digital skills is higher now than ever before. One such digital skill that has gained more prominence since the last decade is programming languages. We now live in a world revolving around technology, and basic knowledge of programming languages is becoming a necessity for many career options and job profiles.

This high-level language, often used by most websites as a client-side language, is a core technology in the World Wide Web. Initially, it was used only for developing web browsers; however, they now have new usages in non-web browser applications and server-side website deployments.

Since its creation in 1995, it has evolved into one of the world’s most popular programming languages and is highly sought after by various organizations.

This is a powerful programming language and is one of the best used in web development for multiple purposes. Furthermore, this open-source language is very easy to learn and deploy and is among the best languages for learning web development since it develops scalable applications and web pages.

Python has a unique selling point: the simple, productive, and elegant design of this language. It is the best for backend development with first-class integration with other programming languages such as C++ and C.

Python has numerous usages, especially in developing web and desktop applications and GUI-based applications such as machine learning, data science, and network servers. It also offers multiple toolsets for mathematics, statistics, and computational science with numerous libraries and frameworks like NumPy, Pandas, SciPy, and Scikit-Learn.

HTML stands for HyperText Markup Language. This language is the foundation upon which web development is built, and every developer must familiarize themselves with it. It is a very popular language and is currently one of the most used programming languages. While it cannot be described as a full-fledged programming language, HTML is the standard language for creating web pages.

HTML gives web pages structure and ensures that images and texts are correctly formatted. In addition, it is a fast language and helps developers design web pages much quickly because it uses templates.

This is an ideal language for web development. Even though many other programming languages like python and javascript are also suitable for web development, the need for professional developers who work with PHP remains very high in the market. It is a general-purpose language that can be used for developing server-side applications. In addition, PHP is dynamic and maintained by open-source platforms working across Windows. UNIX, and Mac systems.

PHP is highly productive in web development and is used vastly within this industry to build and deploy applications quickly.

CSS is similar to HTML because it is also a basic language that all developers should know. CSS is the acronym for Cascading Style Sheets. This language is mainly used along with HTML to govern a web page’s style. Combining CSS and HTML languages is often the mother of programming languages. For example, CSS determines the color, positions, and size of elements within a webpage.

CSS uses a cascading style, which means an applied style cascades down from the parent to the child throughout the web page. This cascading nature allows it to uphold consistency.

This middle-level programming language was created in 1980 as an Objective C extension. C++ language is simple and easy to learn for beginners, and it has lots of usefulness. It offers everything that Objective C offers and more. It supports features such as object-oriented programming, except type checking and handling.

C++ supports OOP concepts such as encapsulation, inheritance, and abstraction. The compiling mechanism is quick and efficient, and it has a massive standard library.

There are numerous options for programming languages to learn for web development in 2022. However, you could get spoiled for choice and miss your way if you’re a beginner and new to the web development scene. Therefore, this article discusses some of the best and most popular programming languages you can kick start your web service journey in 2022.

Eliza Sadler
Eliza Sadler is a professional journalist with extensive experience, four years. She also works as a freelancer and writes a lot of articles. In addition, she has had writing stints at Paper Writing Pro, where she provided her best essay writing service. Eliza is always focused on doing quality work to achieve her goals and objectives. In addition, Eliza is fascinated by creating original works that meet high standards. Feel free to connect with her by email.