5 Oldest Landmarks in Malaysia That You Can Visit 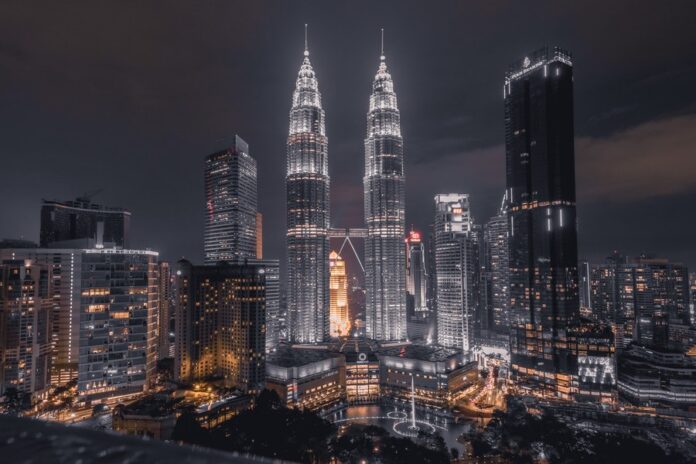 Malaysia is a one-stop destination for all travellers looking for an all-around experience because it has a rich history, culture and legacy. If you are a history buff, there are some interesting historical sites you can visit while in Malaysia.

Located towards the Northern side of the historical city of Malacca, the Malacca Sultanate Palace is the most popular historical landmark in Malaysia. It is built in the impression of the palace of the ancient kingdom of Sultan Mansur Shah – the most intricately designed ornate palace of the 15th Century. It was a seven-storied structure made entirely of carved wood and constructed without any nails. The present-day palace also has a museum that houses and exhibits various arts and artefacts from the Sultanate period. The Malacca Sultanate Palace is truly a window into the monarchy of the Sultanate. It is a piece of history and one of Malaysia’s oldest and most visited landmarks.The palace is open to all visitors- Tuesday through Sunday and remains closed on Mondays.

An ancient mosque founded by Indian traders who were then referred to as Kling- Kampung Kling is an old mosques in Malaysia. The mosque is a curious mix of Indian, Arabis, Malay and Chinese architecture. It stands different from other mosques because it has three pyramid-like buildings instead of the usual dome-shaped mosques. It is located in Jalan Tukang, Melaka. It is open for visitors, and the afternoons are considered to be the best time to visit the mosque.

It is located in Kuala Lampur and is another popular tourist spot. The temple is a total of 5 stories with over 200 sculptures of idols carved on all sides. All of these are representations of Hindu Gods, and they really give the temple a very beautiful look. The main altar is the shrine of Shri Mahamariamma, believed to be the reincarnation of the Hindu goddess Parvati. She is believed to be a guardian deity and a protector. The temple is open on all days for devotees, and the timings are 6″30 am to 12 noon and 4 pm to 9 pm at night.

Believed to be the oldest Church in Souentheast Asia, St George Church was built in the 19th century by the British East India Company. The architecture takes inspiration from  Neo-classical, Georgian and English Palladian architecture. It was also declared as one of the 50 National treasures of Malaysia by the Malaysian Government. The Church is open to visitors on all days with varying timings; it is open throughout the day for service on Sundays. It is located in George Town in Penang.

The temple honours the Chinese Goddess Kuan yin, who is known as the Goddess of mercy. It is believed to have been constructed by the Chinese immigrants. It was a huge project in those times, and the structure is entirely based on the Chinese style of architecture. The entrance leads to a large courtyard that leads to the porch and then to an anteroom. It is a very important Chinese temple, and devotees come from all over to visit the temple- it is a very holy place for the Chinese. The temple is also located in George Town in the Jalan Masjid Kapitan keeling area. It is open on all days from 5 am – 6 pm.

These are some of the oldest landmarks in Malaysia – they are vibrant pieces of history, culture and religion- each unique and different in their own rights. They represent a colourful history of Malaysia and testify to the religious and cultural harmony in the Country. These old landmarks in Malaysia are wonderful examples of how history exists in the present – through temples, mosques, and churches; they reach out to tell us a story.