8 Most Mysterious Places You Can Only Visit on Google Maps 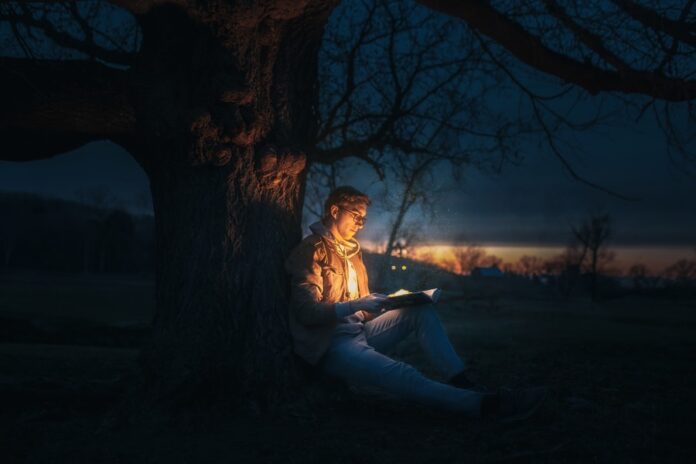 Whether you are an avid traveller or a thrill seeker, there are some amazing and mysterious places you just sometimes can’t access. Luckily, you can always get a glimpse on Google Maps – here are some of the weirdest ones!

This area in New Mexico has two huge overlapping circles etched into the earth, with a diamond inside each circle. This is located in San Miguel County, New Mexico, USA (coordinates: 35.524806, -104.572690). Legend states that this is the marker for the location of a secret Scientology bunker and the Church of Scientology reports it is the ‘alien space cathedral’ of the religion. This bunker is supposedly an underground sit built to withstand the ‘Armageddon’ or nuclear holocaust that Scientologists believe will occur in the future.

Nagoro is a small village in Shikoku, Japan, is home to an eerie population of human-like dolls. According to various reports, the citizens of this town create the dolls to combat loneliness and pay homage to those who die. While you can visit this town if you want, you may want to stick to exploring it on Google Maps, since the dolls have been seen to switch locations and move positions while the residents deny moving them.

Mezhgorye is a small town in Russia, located in the Republic of Bashkortostan and is home to a mountain shrouded in rumour and mystery. Mount Yamantaw has been said to be home to countless Russian treasures and secrets including a nuclear program, a bunker used during war, and a huge warehouse of coal. The town restricts visitors, not allowing Russian citizens or travellers to enter, and it is rumoured that the ‘residents’ of the town are working on a classified, top-secret project around the mountain.

Church of Our Lady Mary of Zion

The Church of Our Lady Mary of Zion in Ethiopia, built in the 4th century, is a sacred place of worship but is completely closed off and allows no-one to enter. Many people believe that it contains some of the most important legendary biblical artefacts including the famously long-lost Arc of the Covenant.

Ilha de Queimada Grande – or Snake Island, as it is more commonly known – is an island outside of Sao Paulo, Brazil, where the Brazilian navy has been forbidden entry. The island is a 110 acre space packed with around 4,000 snakes of varying species, including the Golden Lancehead, said to be the most venomous vipers on the plant. People say that the venom in the bite from a Golden Lancehead is so strong it can melt human flesh.

Surtsey is a volcanic island off the southern coast of Iceland in the Vestmannaeyjar archipelago. Tucked away from the world, Surtsey is a secluded island which was formed in 1963 as a result of a volcanic eruption and has remained devoid of human interference except for the scientists who still use it as a living laboratory, studying the interaction between plant and animal life without human intervention.

North Sentinel Island is a famously remote island on the Bay of Bengal, India. It is home to the world’s only known tribe who have never let modern civilization or foreign invasion touch their society. The Sentinelese people are one of the most dangerous peoples in the world, staving off anyone who comes close with arrows and rocks, even killing 2 fishermen who once strayed into their territory. The Indian army patrol the area to prevent outsiders getting to close and risking their lives, as well as protecting the locals from contracting diseases for which they have not been immunised.

This one comes straight out of a sci-fi movie: the Svalbard Global Seed Vault is home to over 250 million crop seeds from gene banks around the world. Located in the North Sea on the Norwegian island of Spitsbergen, the vault is designed to withstand natural disasters, explosions, or any other apocalyptic scenario, preserving these vital plant species for the future.

With these incredible locations, you can take a virtual tour around some of the world’s strangest places.