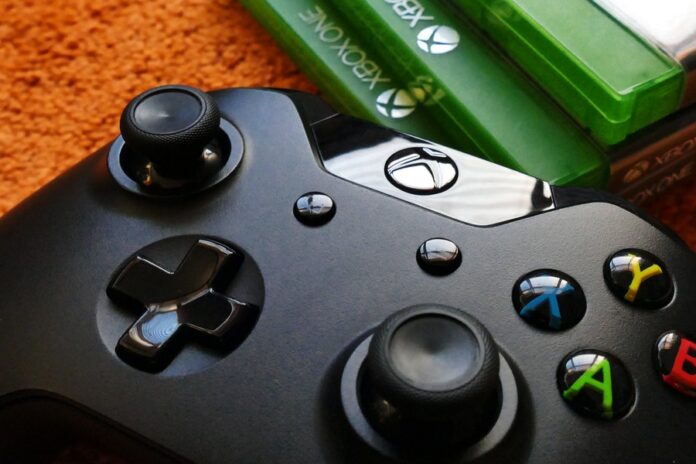 The reveal of the Xbox Series S didn’t exactly catch anyone by surprise. Still, the specifics of Microsoft’s other generation consoles have raised some fascinating questions about which Xbox one should you buy?

To choose between Xbox Series S and Xbox Series X, one first needs to understand some of the fundamental differences between the two consoles. These are the things that set each console apart from the Xbox Series S. It doesn’t have a disk drive and is an all-digital console which means one won’t be able to use any disks on the console. As a result, you won’t be able to play new or backward compatible Xbox discs or Blu-ray discs, and you can say goodbye to buying used games too. Fortunately, Xbox has a vast library of digital games on the Microsoft store as well as through Xbox game pass, which is Microsoft’s secret weapon, so you’ll still be able to download all of the latest games as well as those classic gems from past Xbox generations.

The Xbox Series S will also have less storage for your games and apps. The console will ship with a 512 GB NVMe solid-state drive, while the Xbox Series X will feature a one terabyte solid-state drive. Games have only grown in size in the past few years, which means that you may only have space for a few games on the all-digital Xbox at a time. Fortunately, you can always delete games you are not playing anymore to make space for the new ones. The Xbox Series S won’t be able to render the latest games at native 4K resolution like the Xbox Series X, which will be 8K ready out of the box; instead, Series S will be able to upscale certain games to 4K and will render at 1440p and up to 120 frames per second.

Hardcore gamers who care about resolution and already have 4K TVs should invest in an Xbox Series X, but if your home theatre hasn’t made the jump to 4K yet, the Xbox Series S is an absolutely solid choice in terms of resolution. Space in your home theatre for a next-generation console will certainly be a factor when deciding between the Xbox Series X and Xbox Series S, which is 60% smaller than its more powerful sibling packaged in an all-around, more compact shell. The Xbox Series S might be the perfect choice for those who don’t want a much bulkier console in their living room ultimately, and it comes down to your budget and needs at Rs.34,990.

The Xbox series is a very solid next-generation choice if you don’t care about 4K resolution or physical disks. On the other hand, if you want to future-proof your next-generation experience with an 8 K-ready Xbox Series X and have Rs.49,990 to spend this holiday. Both consoles will be excellent ways to upgrade your gaming. The 1TB NVMe Seagate Storage Expansion Card for Xbox Series X|S plugs into the console via the dedicated storage expansion port and replicates the console’s custom SSD experience, providing additional game storage at the same performance. USB 3.1 is given for external HDD (*sold separately). The processor of Xbox Series X has 12 teraflops processing power at 1.825GHz (locked), while Xbox Series S has four teraflops processing power at 1.550GHz.

Video quality of Series X is up to 8K high dynamic range. Series S comes with the capability of an 8K high dynamic range. Both have variable refresh rate, auto low-latency mode, and Dolby vision (*when used with an ultra-high-speed HDMI cable, sold separately). The given audio system in both consoles comes with DTS 5.1, Dolby digital 5.1, Dolby TrueHD with ATMOS, and windows sonic. Ports and connectivity are essential keys for speed, optimization, work efficiency, and protection from short circuits, malware, etc. The Xbox of the new generation comes with 3x USB 3.1 Gen 1 ports, HDMI 2.1 out, 802.11ac dual-band wireless, and 1Gbps Ethernet. Some of the specifications of these new-generation consoles are dedicated dual-band Xbox wireless audio. In case you find any issues with the settings, you can fix problems with Xbox One controller.

The main and most important of these Xbox series are games. You can easily do Livestream and record clips in 4K resolution at 60 frames per second. Digital games, saves, and backups are safe in the cloud. Digital games can even travel with you. Access to an instant library of over 100 games when paired with Xbox. Physical specifications are also an important one.

Now comes the main question of which Xbox Series is more suitable for you. The answer is it’s all up to you what you want or need in your console. But according to facts, both are great in their own way.

Whether you are doing some maintenance around the house, completing larger repair jobs or building something new, there are risks associated with DIY. There...
Read more
Gadgets

Get one of the top graphics cards on the market to handle today's most challenging games. With one of them driving your computer, you'll...
Read more
Gadgets

Digital signage is gradually transforming from novelty to necessity. We are far too deep in the 21st century to ignore that displaying the info...
Read more
- Advertisment -