Home Auto Who is At Fault for a Pedestrian vs. Car Accident
Auto

Who is At Fault for a Pedestrian vs. Car Accident 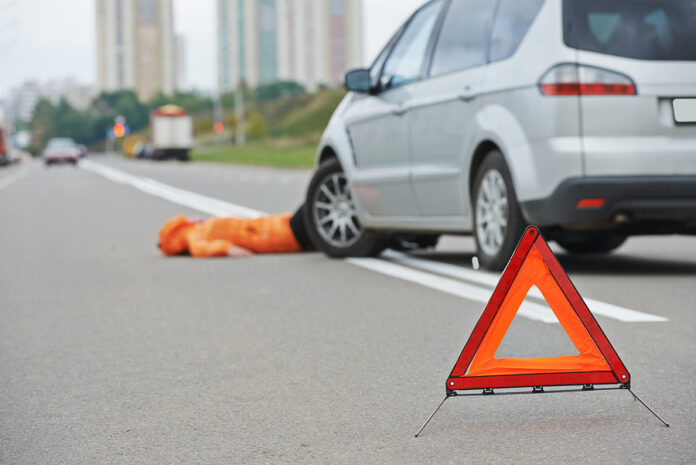 You might think that there is a simple answer to the question of who is at fault if a vehicle hits a pedestrian. After all, the pedestrian always has the right of way, right? If so, then the driver would always be at fault for an accident.

The truth is that the answer of who is at fault is actually not quite as simple as most people think. It is also a misconception that the driver is always at fault. There are actually several scenarios that could, at least partially, lead to the pedestrian being at fault for an accident. Read more to learn how The Dixon Firm, PC determines who is at fault when pedestrian accidents occur.

Pedestrians and drivers are expected to act with a reasonable level of care and must always abide by the laws of the road.  Determining who is at fault may be complicated, especially in confusing scenarios. That’s why accidents that result in significant injuries must be handled by an experienced lawyer adept at personal injury cases.

How to Determine Who is At Fault for a Pedestrian Accident

In order to determine who is at fault for a pedestrian accident, we must consider the actions of the driver and the pedestrian.

What was the driver doing?

A driver who is going the speed limit and staying in his or her lane may not be at fault, or completely at fault, for a pedestrian accident.

What was the pedestrian doing?

Examples of Pedestrian Accidents Where the Driver is At Fault

Drivers are tasked with paying attention, obeying traffic laws, and avoiding distractions. They have a duty of care to act reasonably, in a way that does not put themselves or others in harm’s way. When drivers are reckless, they can cause catastrophic accidents. Some examples of pedestrian accidents caused by an at-fault driver include:

Drivers have a huge responsibility to keep their one hundred percent attention on the road because lives are at stake when driving, and a moment of distraction can be catastrophic.

Pedestrians are the most vulnerable party on the road, but that doesn’t mean they can run scot-free anytime. There are split-second decisions of pedestrians where they miscalculate their movements on the road and cause significant accidents.

Why Fault is Important

Determining who is at fault for an accident is important because insurance or personal injury claims rely on fault to determine how much the victim should receive in compensation. If the driver is clearly at fault, then the pedestrian should receive compensation for his or her injuries. If the pedestrian is partially at fault, then he or she (and/or insurance company) will be responsible for at least part of the damages caused.

Depending on the state, the fault may be shared by both driver and pedestrian. This is called Contributory Negligence. States that subscribe to this law are Alabama, Maryland, North Carolina, and Virginia. Washington D.C. also follows contributory negligence except when the pedestrian was injured in the accident.  In this law, even if one percent of the accident is attributed to one party, they will be barred from recovering anything. The law can also split the liability in some cases and percentages of damages will be allocated on both parties depending on the court’s assessment.

How Can Fleet Productivity Be Improved?

When looking for ways to improve fleet productivity, it's important to consider how to track driver and vehicle data. Whether you're using a vehicle...
Read more
Auto

Who is Liable in Florida for Truck Accidents?

If you have sustained injuries in a road accident in Florida, one of the first steps that you will take toward getting financial recovery...
Read more
Auto

Benefits Provided by An Electric Scooter for Sale!

EVs are a must-have today. As never before, there is a desire for various fuels to be used for transportation. However, one option is...
Read more
- Advertisment -