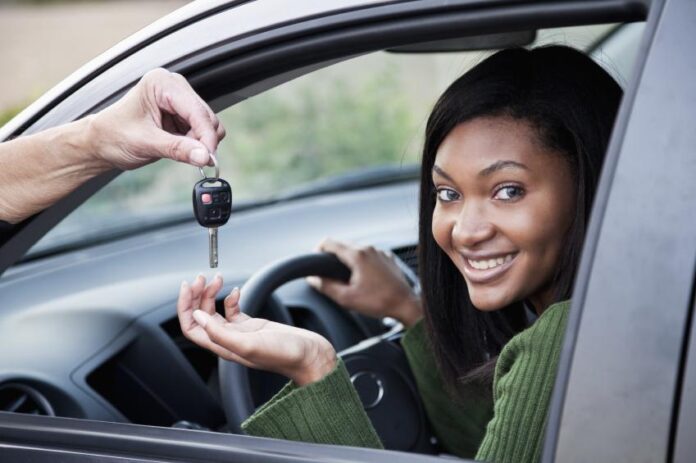 There are more than 21 million people between the ages of 15 and 19 in the United States. This large group of people makes up a significant portion of the group commonly called “teen drivers”. Teen drivers are considered risky because they are inexperienced and haven’t developed adult decision-making skills.

But is that really the long-and-short of teen drivers? Let’s take a look at some facts about teen drivers compiled by an Atlanta car accident lawyer.

Sadly, the factors that make teen drivers risky also make them much more likely to be involved in an accident causing injury or death. Consider these 2018 statistics from the Centers for Disease Control and Prevention (CDC):

Why are Teen Drivers So at Risk?

There are several reasons why teen drivers are more at risk than older drivers. While we briefly mentioned the lack of skill and decision-making, there are other, more specific, factors that make teens more at risk. These factors include:

Which Teens are Most At Risk?

Teen drivers may generally be at a higher risk of auto accidents, injuries, or fatalities, but some teens are more at risk than others. These are:

How Can Fleet Productivity Be Improved?

When looking for ways to improve fleet productivity, it's important to consider how to track driver and vehicle data. Whether you're using a vehicle...
Read more
Auto

Who is At Fault for a Pedestrian vs. Car Accident

You might think that there is a simple answer to the question of who is at fault if a vehicle hits a pedestrian. After...
Read more
Auto

Who is Liable in Florida for Truck Accidents?

If you have sustained injuries in a road accident in Florida, one of the first steps that you will take toward getting financial recovery...
Read more
- Advertisment -