Home Business Finance Does Dogecoin Have The Potential To Hit $100?
BusinessFinance

Does Dogecoin Have The Potential To Hit $100? 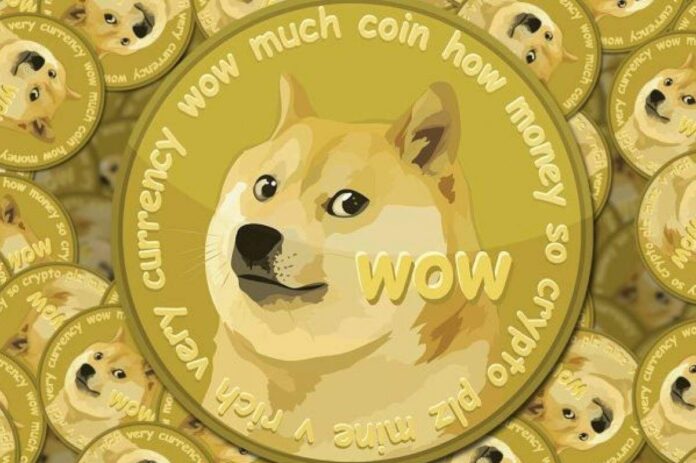 Now the question is what value you can expect from Dogecoins in the future. Many people are speculating that Dogecoins may reach the value of $100 per coin. If you are eager about the future potential of Dogecoins, then this article may help you.

Dogecoin is an open-source ‘joke’ cryptocurrency that is based on a fork of the Litecoin code. An Oregon programmer named Billy Markus developed this concept of a joke cryptocurrency. The intention was to gain more mainstream acceptance than the rather serious bitcoins.

As the name suggests, Dogecoins are very funny with its hilarious brand picture. The brand picture is of a doge meme that surfaced in 2013 and has been very popular ever since. The cryptocurrency may have begun as a joke, but it gained incredible celebrity support from Elon Musk and Snoop Dogg.

The Potential Of Dogecoins

So, how potent are Dogecoins? Will it ever reach $100 per coin? Unfortunately, the answer to that question is a little extended. The Dogecoins have the chance to hit the $1 per coin value and possibly $10 per coin within a decade, but it feels impossible for it to reach the 100 dollars mark. Let us see why.

Dogecoins does not have a cap, like other cryptocurrencies. There is an incentive of 5 billion per year for the miners to keep the network operational and secure. There will be 180 billion Dogecoins in circulation by 2030. As per our expectation, if the Dogecoin price reaches $1 per coin, then the value will be $180 billion, which is not that insane of an amount.

The current number of bitcoins in circulation is 18 billion, and the market cap is $900 billion. Ethereum, the second-largest cryptocurrency, has a market cap of $200 billion. People are buying bitcoins as a mode of money investment to grow money in the long run.

In addition, the transaction speed of Dogecoins is ten times faster than bitcoins.

Sorry to break it to you, but $100 per Dogecoin is a pipe dream. However, as we estimated earlier, Dogecoin is supposed to hit the $180 billion market cap.

So, if each Dogecoin has a value of $100, the total value of dogecoins will be $18 trillion, which is greater than the GDP of China, $15 trillion and almost equal to the GDP of the US, $21 trillion. Hence, the outcome of Dogecoins reaching $100 per coin is absurd.

Pros & Cons Of Investing In Dogecoins

There are some pros and cons of dogecoins. If you are willing to purchase them then you must know about the pros & cons of Dogecoins.

Investing in cryptocurrencies can be risky if you do not have the proper knowledge about how they work. You can invest in any crypto if you have surplus money.

If you are looking for fun investment crypto, then Dogecoins are great for you, or you can invest in Bitcoins. You can use moon bitcoin cash, a bitcoin faucet to earn bitcoins. Let me know if you found your answer.