Home Law All You Need to Know about Attorney Bonds
Law

All You Need to Know about Attorney Bonds 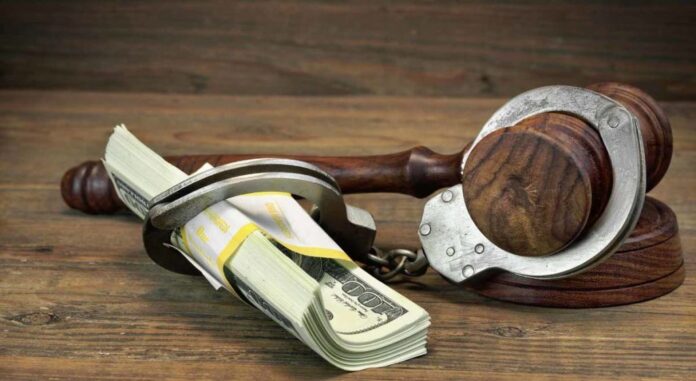 The most popular kind of bond is bail bonds. It is the first options available to a defendant in case they are in prison. However, different types of bonds in the judicial system have a different arena of benefits.  Every common man can make use of it and get benefits out of it. A common man has limited knowledge of different types of bonds. One such bond is called attorney bonds. It is a kind of security bond with similar processes, along with some differences.

In the case of an attorney bond, the person will get released from behind bars before the trial. You may have to pay the lawyer non-refundable fees for the process. The real difference between an attorney bond and a bail bond lies in the fact that the attorney will not have to pay the entire amount of the bond for securing the release of the person. A minimum of 10% of the fees which you pay will be required to secure the bond.

Some points of difference between an attorney bond and bail bond

The difference between an attorney bond and a bail bond reveals the advantages associated with the former. However, the latter also has a pool of benefits related to it, which you may explore. Depending upon your case, you should choose the most appropriate kind of bond to help you get release faster. You can explore Castle Bail Bonds to ensure you come out of prison in a hassle-free manner.

How A Corporate Lawyer Can Help You Establish A Company

Starting a company is a significant endeavor. And while this can be an exciting venture, there are also many legalities that first have to...
Read more
Law

5 Reasons You Should Know Your Workers Rights

Make policies that reflect the legal and ethical standards to which employees are expected to adhere. You must adopt, interpret, and implement rules and...
Read more
Health & Fitness

Dealing with any kind of personal injury can be quite daunting, especially if it happens while you are at work. As a victim, this...
Read more
- Advertisment -