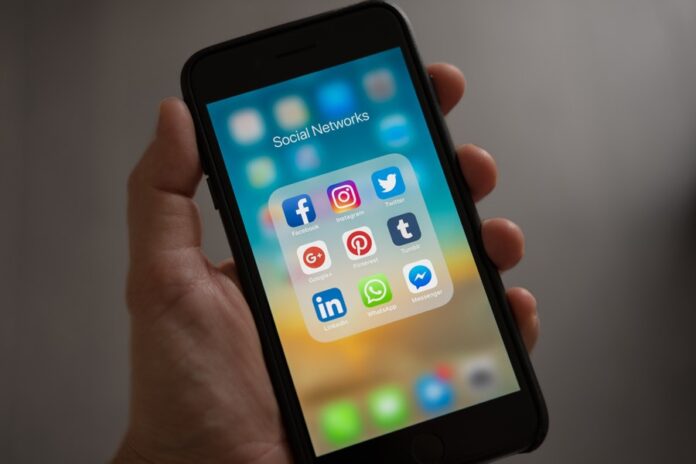 Social media will always be an advertising powerhouse, yet many aren’t sure what paid media on these sites and apps can do for them.

Although an advertising campaign can get expensive on any of these apps, it’s a good idea to do your research and find something that will work for you out of the following.

Regardless of which social media you’re interested in: the charges for every single one are different.  The most inexpensive place to advertise is Instagram, where you can get many eyes on your brand for less than $20.

Tik Tok is the next least expensive, followed by Twitter.  Youtube is one of the most costly platforms since you have to pay a lot to ensure that your advertisement lasts and reaches as many eyes as possible.

There Are Influencers For Nearly Every Niche

Even if you think your company is too niche to have influencers specializing in something similar to it: you’ll find someone anyways.  From cat influencers on Instagram to oscilloscope influencers like JayFitzman on Tik Tok: there’s power in every niche.

Taking the time to understand what your niche is and using it to find an influencer who can reach out to an audience that would be interested in your products or services is vital to making your company flourish.  Their rates vary as wildly as social media rates, but be prepared to pay in the thousands for anyone with over a million followers on any one platform.

Your Customers Won’t Be On Every Platform.

Be aware that your customers won’t be on every single platform.  Although paid media is powerful, you must target it where it’s the most useful.  If you’re running an NFT company, Tiktok isn’t going to be the place for you; Twitter is.

Likewise, if you’re trying to advertise new art supplies, you’ll do better on Instagram or Tiktok than anywhere else.  If you’re unsure where your customers are, research each app and their main demographic, and consider whether advertising on multiple platforms is worth it.

There Are Multiple Ways to Advertise On Each Platform

Beyond advertising directly through the website: there are plenty of ways to promote through each of these websites.  On Twitter, for example, you can advertise by paying Twitter directly, you can pay an influencer to talk about your company, or you can pay for link building to boost your company’s SEO.

On TikTok, similarly, you can pay influencers, or pay the app itself: or you can even pay musicians to create a tune that will become viral for advertising on Tiktok. Again, there are multiple ways to reach different audiences, so don’t be afraid to do your research and find the best way for your brand.

Modern customers hate advertisements.  Many Millenials and Gen Z adults admit that they hate advertisements, and a bad ad will negatively impact their view of the company.  Keep this in mind when you’re trying to reach out to these demographics.

Your advertisements have to feel like they’re not too pushy or begging, and they have to offer something useful to the people of these ages.

What is PPC Marketing? How to Get Started

Pay-per-click (PPC) marketing can help quickly and easily grow your business online. But, if you’re new to PPC advertising, it can be not very...
Read more
Marketing

How to Optimize your Google Ads Campaign

Google Ads is a critical marketing tool that can significantly enhance your product's positioning in the market. Despite the potential presented by Google Ads,...
Read more
Social Media

Creating a YouTube channel is quite a job if you want to snowball. The great news is that there has never been a better time...
Read more
- Advertisment -

Employees often equate the recording of working hours in the company with monitoring. As a result, the relationship of trust between employer and employee...
Read more

How Cybersecurity Is More At Risk Than Ever Before

Cybersecurity breaches can devastate a business, putting at risk the integrity, confidentiality, and availability of the information needed by authorized users. Good cybersecurity prevents...
Read more

What are the Primary Steps to Take When Your Cat’s Eye is Infected?

Pathogens, such as fungi and bacteria, can infect all organisms, and cats are no exception. Infections are fairly common amongst cats, so you should...
Read more

How to Increase Property Inquiries for Real Estate Agents

Most real estate agents know they should be using social media, but many are unsure how to get started. We put together this guide...
Read more
Load more