Top 4 Events To Attend In Australia 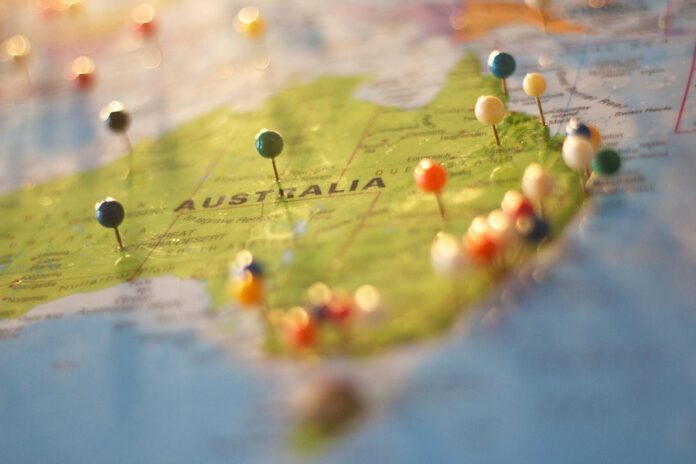 The land down under is host to many major events throughout the year which are well worth attending. The country is wide and diverse and the sheer number of festivals and events are too numerous to mention all, but here is a snippet of what Australia has to offer.

The Melbourne Cup is the biggest horseracing day in the southern hemisphere, if not the world. The best of the best horses come from all around the globe to compete in the esteemed race. It is an elegant day, with locals, celebrities and people from all over the world attending to watch the races and the most important of all: the Melbourne Cup itself. It is held at Flemington Racecourse on the first Tuesday of November every year. It can be fun to get some betting tips for the Melbourne Cup race beforehand for those who like a flutter on the horses, but just being there is worthwhile to soak up the excitable atmosphere. There have been some legends that have won here including three-time cup winner Makybe Diva. It is a time of celebration and fashion with plenty of gourmet food and drinks to be had. Definitely worth going to if you are in Melbourne in November.

Australian rules football has been part of Australia for over 120 years. It has become a phenomenon around the country and nothing cements this like the Grand Final which is held in Melbourne at the MCG in September every year. It shows the true passion and character of the Australian people who flock to the MCG to watch the great game. There is pre-game entertainment, with a whole lot of performers both local and international. An exciting day if you want to find out what all the fuss is about Australian rules football.

An internationally loved sport, it is an honour for Australia to host the Formula 1 racing in Melbourne. It was originally hosted in Adelaide but was moved to the Albert Park circuit in Melbourne in 1996. The atmosphere is quite simply amazing down at the track during the F1s. Even attending the practice sessions is a lot of fun as it is exciting to see who will eventually start in pole position for the main race. There are also exhibition races which include historic cars and supercars. There is plenty of music being played with all types of different bands both local and international lined up to play. It’s an exciting time to be in Melbourne in April.

This four-week long festival is the largest of its kind in the southern hemisphere. It is an open arts festival that supports diversity and promotes art in all its forms. For four weeks, Adelaide turns into a giant carnival where everywhere around the city and its suburbs partake in the festivity of simply being. There are loads of different music shows played everywhere, as well as theatre, circus, cabaret and comedy. The event is nothing short of spectacular where you can barely believe your eyes at what you see and what you can do. The streets are full of people just wanting to have a good time and the Adelaide Fringe Festival covers all grounds. It occurs between late February to late March which is a perfect time in Australia for great weather. Check out this amazing event if you get to Adelaide.

How to Start Your Kids in Football