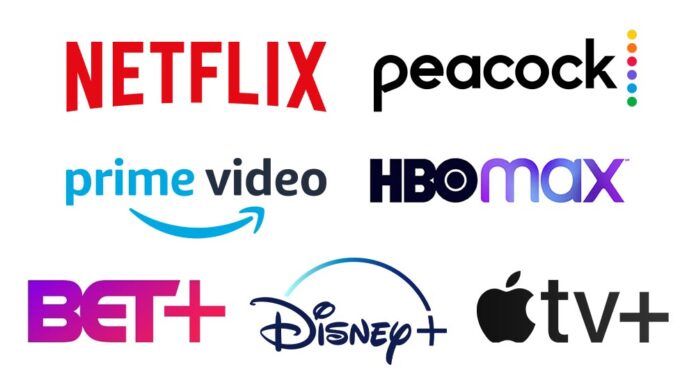 Netflix became the first successful and most popular online streaming service in the world. In the past couple of years, several websites emerged to provide people with online streaming services. But they could not catch Netflix. It was in 2007, Netflix launched its “Watch Now” service to entertain its users. All you had to do was to buy a subscription and you could enjoy infinite online streaming at an affordable pricing of $9 per month.

By this time, an estimated worth of Netflix is about 100 Billion US Dollars. Commercial breaks are what most of us don’t want while watching TV. It is not possible to get rid of them—we were always told the story—ads generate revenue for channels—they are not going anywhere! But this is not with Netflix- never was! You can enjoy endless live streaming on Netflix, and not a single ad will appear to scratch your mood!

Where is the cable industry going?

Cable TV is still in demand, and almost every household has a TV. While watching a YouTube video of an American named “Drew Gooden.” He compared Cable TV with online streaming services, and he gave the facts about why online streaming costs you less than Cable TV. However, it’s an opinion, and not everybody thinks the same.

The cable industry has been leading the market since forever. This lead is not just in numbers but people stick with their providers for years. The prime example is Spectrum cable, the second-best cable service provider based on its services across 40 states in the United States.

Spectrum, Xfinity, Mediacom have launched their official app where their subscribers can access their cable services via an app and can stay entertained on-the-go. The rest of the cable companies are also working on similar solutions to compete with other alternatives on the market.

What is the future of cable services?

It is the modern era, and Cable TVs are the inventions of the old time. TV has indeed been a popular source of entertainment for the past more than a few years. But is it worth buying a Cable TV subscription at present? Honestly “Not anymore” According to an estimate, a Cable TV costs you about $100 per month. It is quite a handsome amount when we compare it with the expenses of the internet. We have several internet packages that we can avail of under $50 per month and some may offer more features than this. If you can bear the cost of the Cable TV subscription, you can go with that!

Why are streaming services leading?

Online streaming services can provide you much more value than Cable TV and Netflix is one of them. In comparison to TV services, online streaming services offer you extra services while saving you some extra bucks every month. Also, the comfort of watching streaming service anywhere, anytime without having to wait for the weekly episode is winning customer base every day. Unlimited amount of shows and movies in your access without the interruption of any ad or personal commitments because you can always watch exactly from where you left.

In the end, we can say that Netflix and other online streaming services are almost on the verge of taking the place of Cable TV in the market. You can watch pretty much everything that you could watch on a TV. In addition to it, there are several unique features of online streaming websites that you can’t enjoy on Cable TV. Though the pricing factor and convenience that streaming apps bring along are the primary reason why people are following the bandwagon of “cutting the cord” or “never cord”. Cable prices that are mounting all the time are discouraging the users to continue the services they don’t even use quite so often. But again, the choice is yours based on your preferences and financial constraints!

Viruses in any sector will damage your device or other such things which you are going to use in regular life. There are number...
Read more
Gadgets

In premium wristwatches, there are numerous features in Franck Muller watch models that make this brand prominent as compared with other watch brands. Have...
Read more
Artificial Intelligence

The Future of AI Technology

Society has been through a massive transformation. What we know as technology and practices in the past are obsolete. There have been changes that...
Read more
- Advertisment -