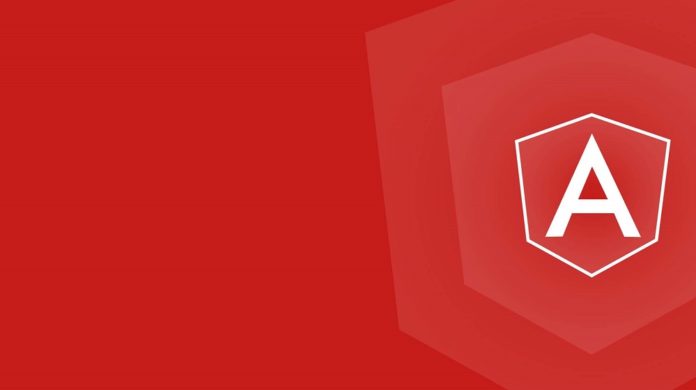 AngularJS is the most popular front end framework. This technology is based on Javascript open source attribute, and maintained by Google. It is written in Javascript.

For front end developers, it has turned as a most preferred platform as this framework offers several benefits such as helps to developers to create Single Page based applications, allow to reuse the components, and uses dependency injection.

This framework was launched in the year 2012. However, it is preferred by most of the developers as Angular.JS is easy to use and provides several powerful tools such as Djangular and Ment.io that helps to boost the development process.

If you are planning to hire a Angular.JS developer, then make sure that a developer should be proficient with these powerful tools and match with your project requirements.

In this blog, let us know the key features of this framework

This framework offers unit testing features to the developers, which helps to deliver high quality web applications to the users. It has been considered as a major feature of the Angular.JS.

The unit testing feature allows developers to separate the code into different smaller unit coding parts, which helps to detect the errors easily and they can detect the code in a single line, which turns the testing process more accurate. However, it improves the quality of the solutions.

With Angular.JS programmers have to write less code, and they can integrate many functionalities with the same code. This framework turns the complicated process simple and easy in an effortless manner. Apart from this, developers don’t have to write code to connect it with MVC layers. It saves a lot of time for the developers.

The best feature of the Angular.JS is it allows developers to bookmark the web pages. It helps to save the URL without changing the state of the page. However, whenever the user will require the web page, this feature helps to reflect them in the same state.

Angualr.JS is not browser specific. It supports all the major browsers and smartphones including Android and iOS based phones/tablets platforms. Angular.JS supports Class A browsers including Chrome, Firefox, Safari, IE8, and Android.

Angular.JS offers high speed and performance to the developers. It provides a faster development process in three parts which includes code generation, splitting, and universal.

These three blends boost the development process into faster and effective.

The major benefit of Angular.JS is, it is maintained by Google – Pioneer of the digital world. It means that this framework is managed by highly skilled professional engineers. They are able to resolve any technical issues within seconds, it has the best support hand, and this feature attracts many developers towards it.

Angular.JS is supported by a huge community of developers across the world. It is based on an open source feature and supported by the professionals and experts. As they used to modify the code as per their project requirements.

Angular.JS offers several features to the developers, and it has turned into a dominant Javascript framework in the development sector. However, this framework helps to deliver the powerful and robust web applications in the market.